A week on the road with the Galaxy Note 3 (review) 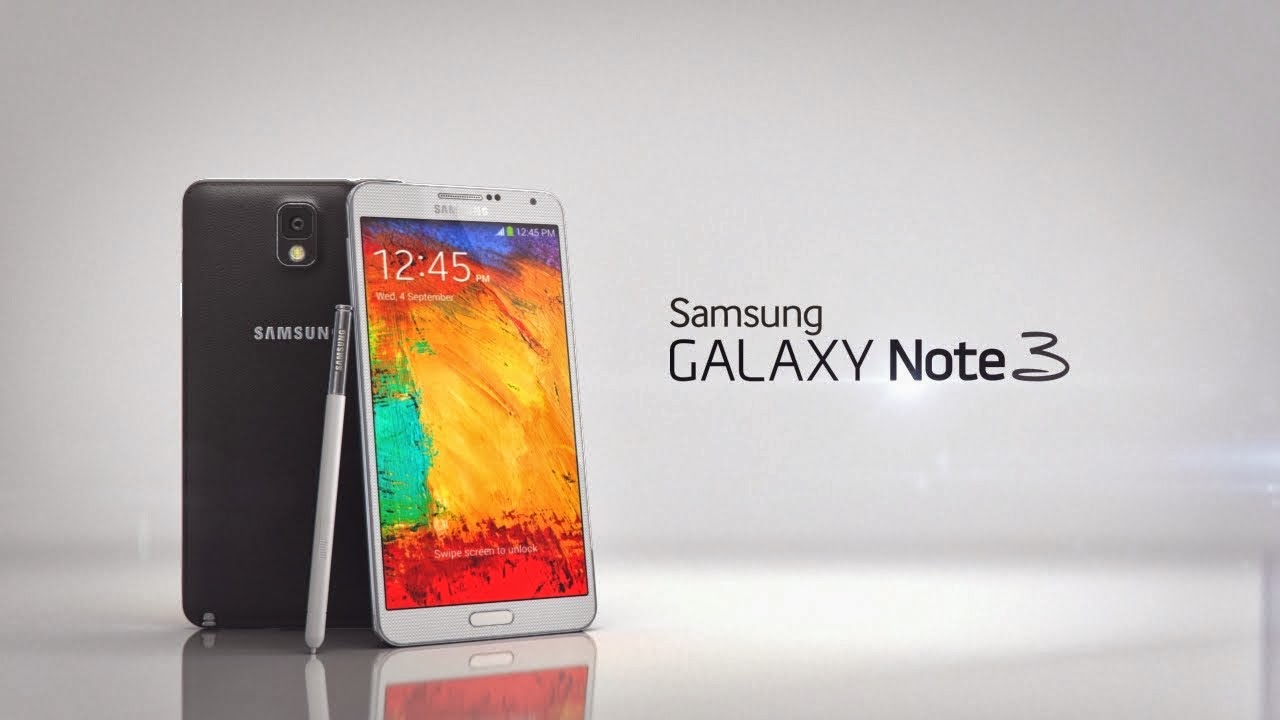 I have a thing for mobile devices. This past summer I thought I was good to go with my Galaxy S3 through Sprint. When the 4.3 Android update hit me in December, my connectivity became a joke. Every call (and I mean every call) ended in "Hello? Are you there?" to the point where I ditched Sprint and Switched back to Verizon after about five years away from them. I had been eying the Galaxy Note 3 which in my mind would replace any need for (another) android tablet.


Let me step back for a second and give another reason for the switch to Verizon. I was in a meeting with three colleagues and one of them copied us all on an email from his phone. I heard one chirp from a phone I knew was on Verizon and then a second chirp. Of course, that guy's service was through Verizon as well. 1.5 hours later, my phone chirps and I got the email. Not cool.

Anyway, I did in fact bring home the Note 3 just days out from a week long California business trip. I didn't want to risk Sprint and their "now crap" service when business is on the line anymore. First up was charging the Note and a sudden realization that I needed to use the mini USB3 connector and not the old MicroUSB from the previous phones I've had. MicroUSB would charge about 5-10% in the same time the Mini USB3 would charge 60. It's good to know that I can use both, but only in a pinch (or an overnight charge) would I use my old chargers.

Over the course of the week I abused the phone heavily and it came out like a champ. GPS routes, email, web browsing, twitter, Trello, Evernote and a call or two among other things. Of course the first thing I noticed was how beautiful the screen is, the number two thing was how good the battery life is. The size of the unit, while certainly bigger than the S3, is not that big. It's comfortable using it as a phone and sending an email or text is fantastic (there is an added row of numbers above the letters that's not on the S3's keyboard).

Photo quality (for my purposes) is great. Below are two pictures I took with less than optimal indoor lighting and no settings except for "auto". I haven't taken any outdoor pictures yet. 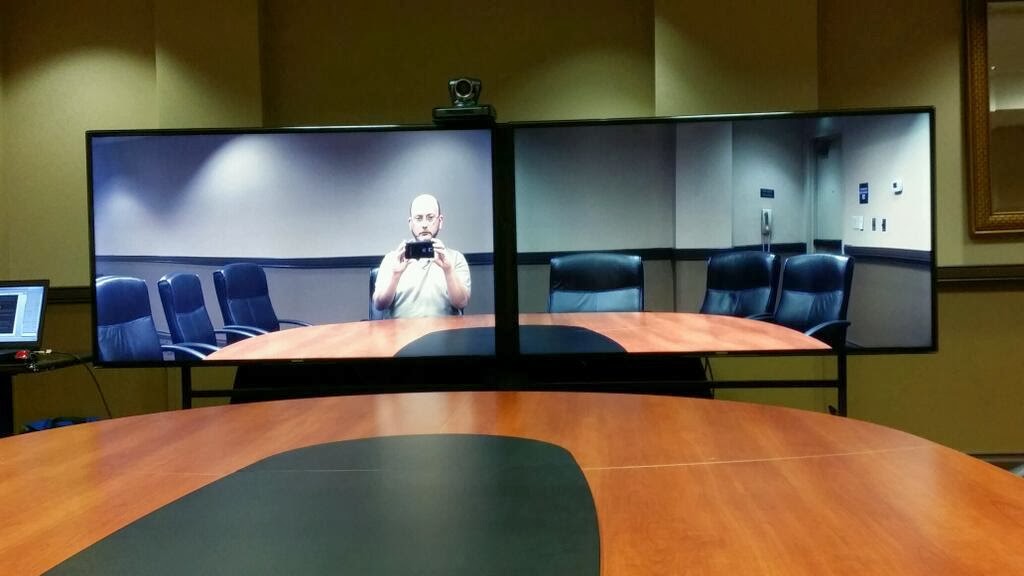 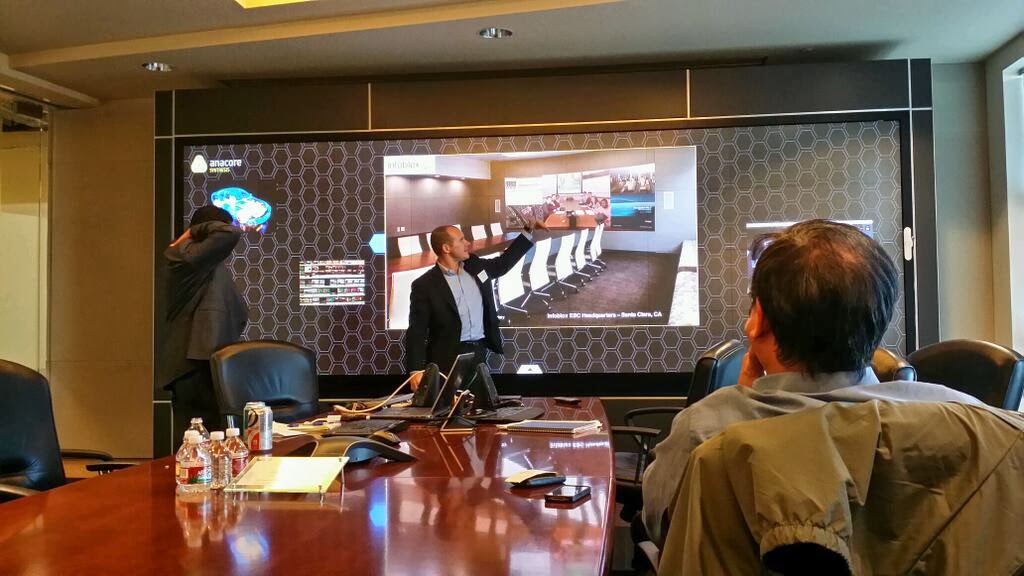 So what about the S Pen? To me, right now, it's an afterthought since I'm used to using apps with my fingers. I like the pen and I'm trying to use it as I remember that it's there. I do like the Action Memo capability and I've used it writing down addresses and phone numbers and linking them to the appropriate action. The bad news is that it is impossible to write while being a passenger in the car. The other apps don't mean much to me (yet?).

Let's see what happens in the next six months. In the past 12 months I've had five phones with four providers if memory serves. As long as the battery doesn't start taking a dump and as long as signal strength holds up, I should be good for a long while.